Lasers are widely used in medicine and throughout a variety of industries, in a multitude of varying capacities. The laser energy used to grow hair is visible in the red light spectrum. The laser light used in treating hair loss and other medical conditions is defined as low-level laser therapy (LLLT). LLLT is sometimes included under a broader definition of phototherapy called ‘low-level light therapy,’ where the light-emitting device may be a laser and/or a light-emitting diode (LED).

Thinning hair and hair loss is primarily a genetically-driven condition called Androgenetic Alopecia. Over time, this condition deconstructs or damages follicle cells and causes hair to progressively thin until the hair follicle ultimately dies, unable to ever produce hair gain. 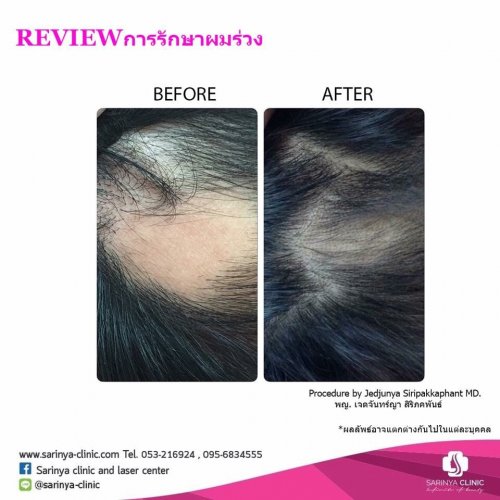 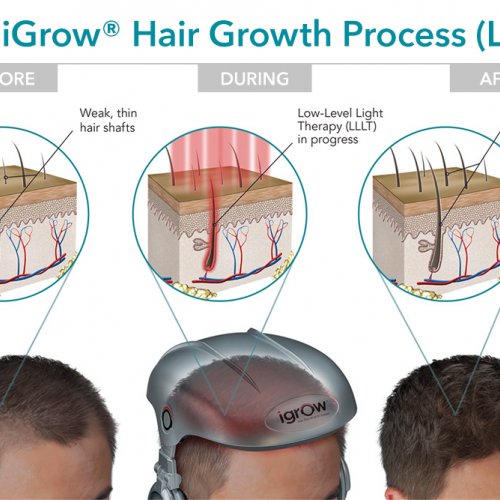 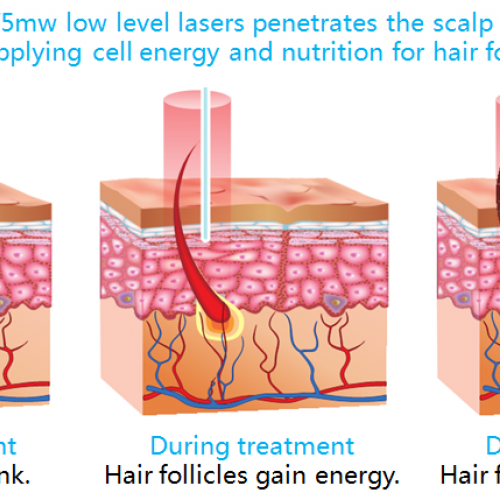 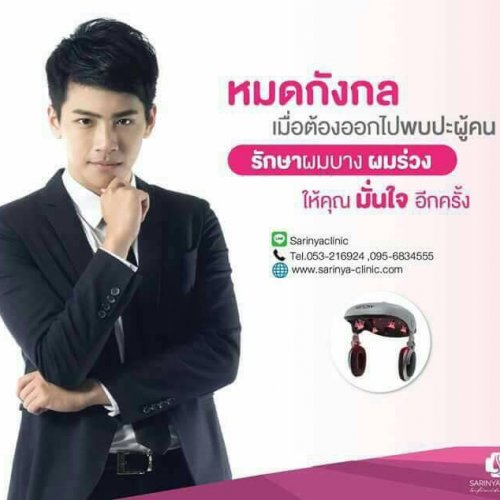 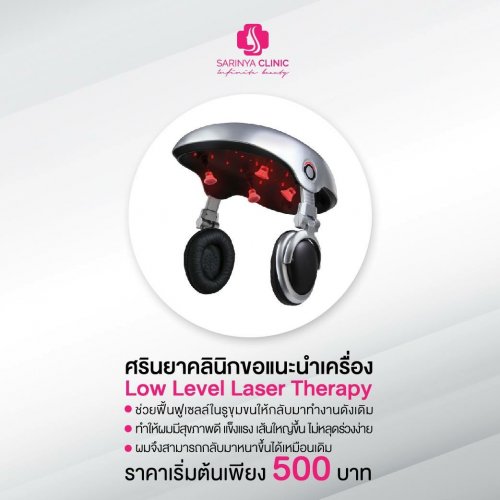 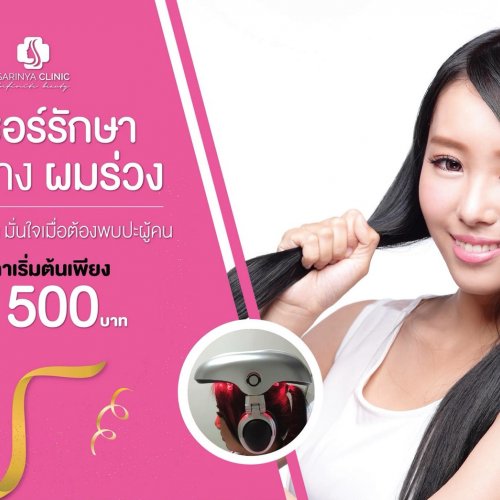 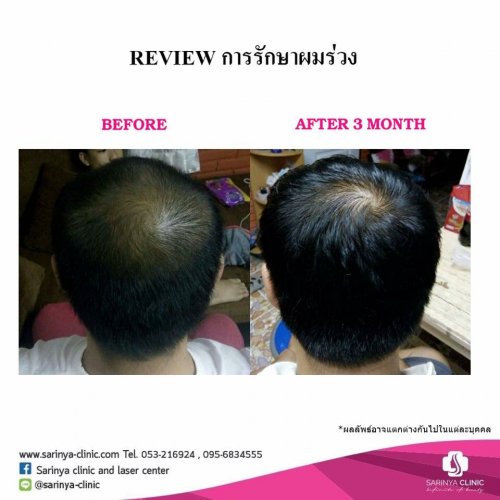 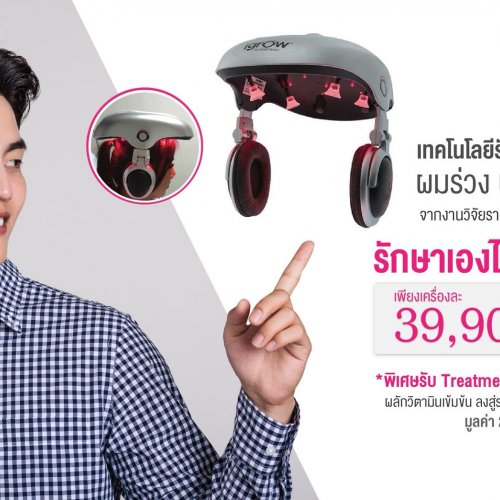 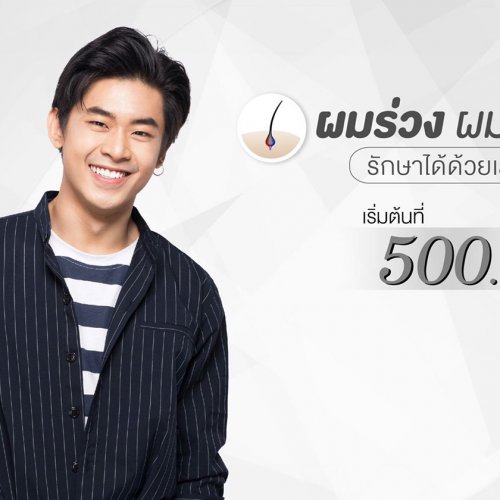